Springfield VKA event had a great turnout with 74 entries. Thursday practice day was with a great turnout and weather!Friday was great weather again and with the threat of rain Saturday I had the VKA participants vote on whether they wanted to do all heats, kart show, and awards Friday. That was the overwhelming consensus.We had 12 races with plenty of breaks and time between heats and final. We had the pizza dinner after finals were completed around 7:30PM and was a great success. Kart show was during dinner with the awards passed out after the heat/finals awards were given.Everyone seemed very pleased with the event and a great time was had by all! Thanks to the outstanding job Jon Clem and the entire Midstate Kart Club crew did during the entire event. 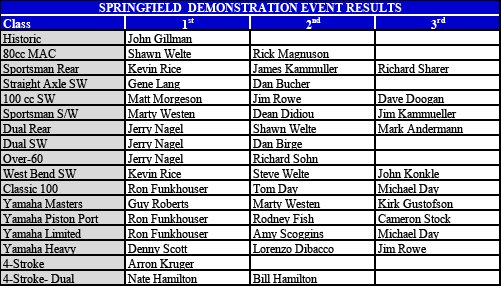 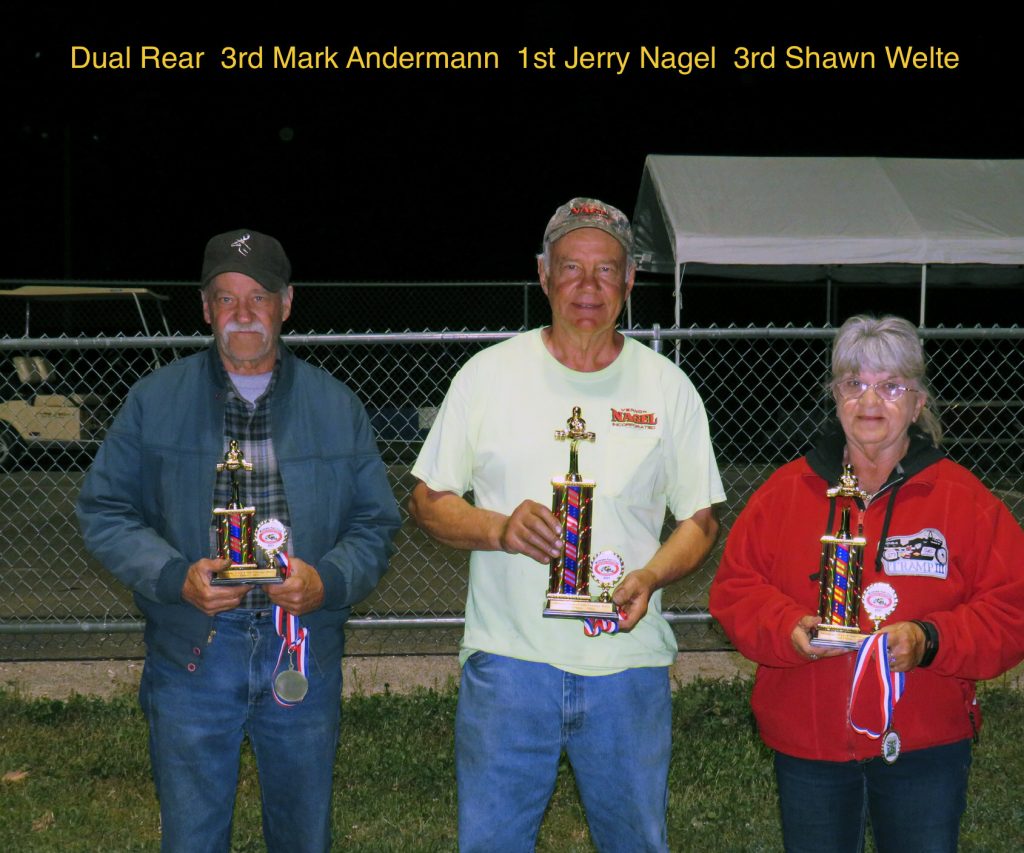 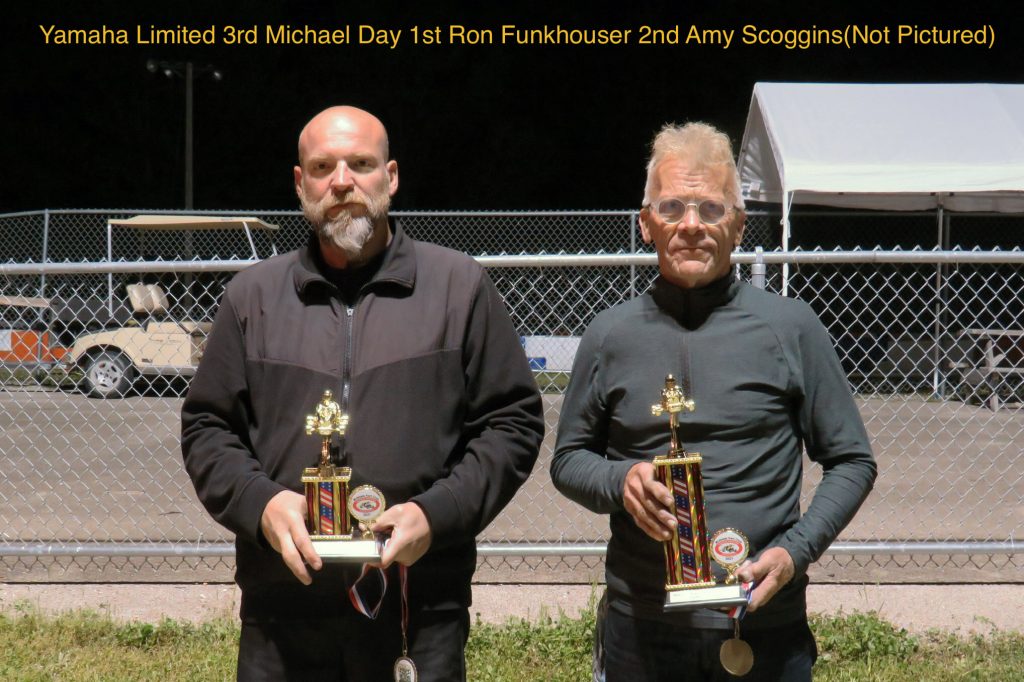 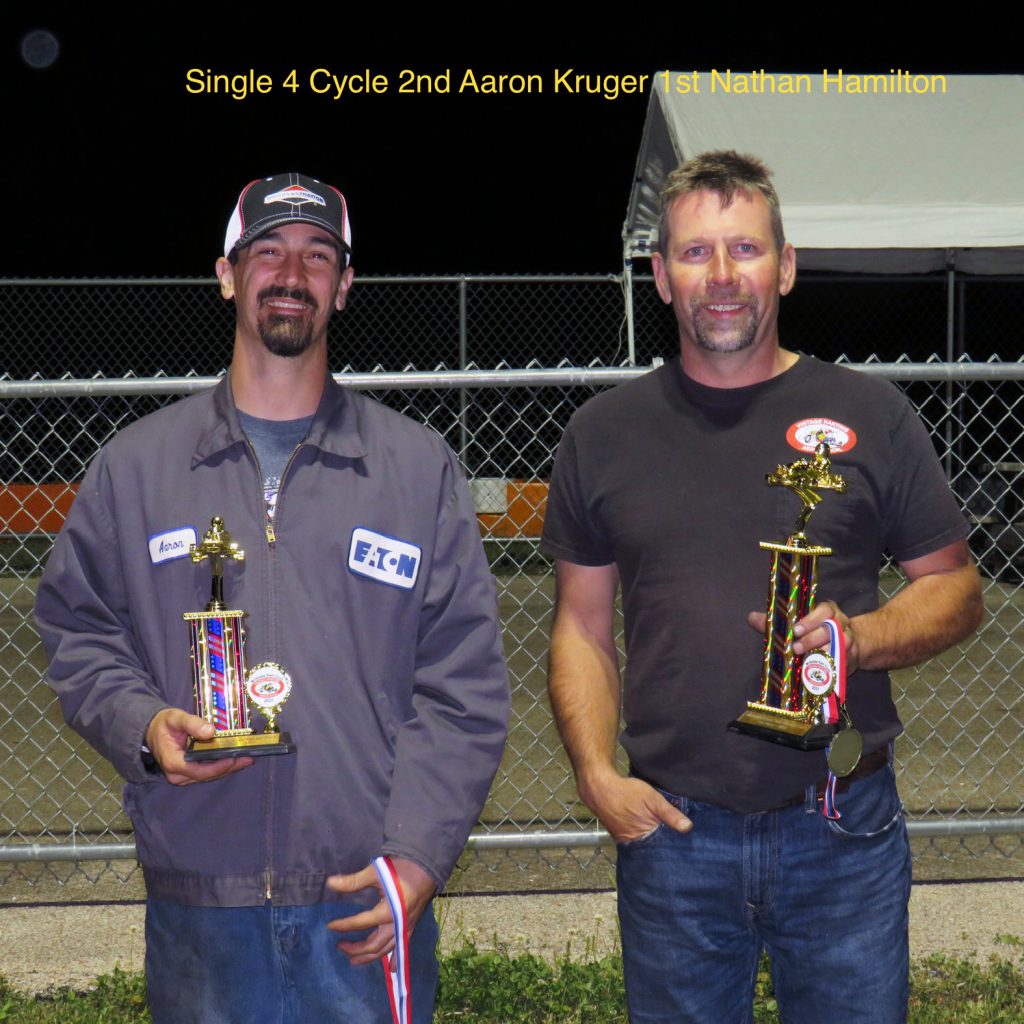 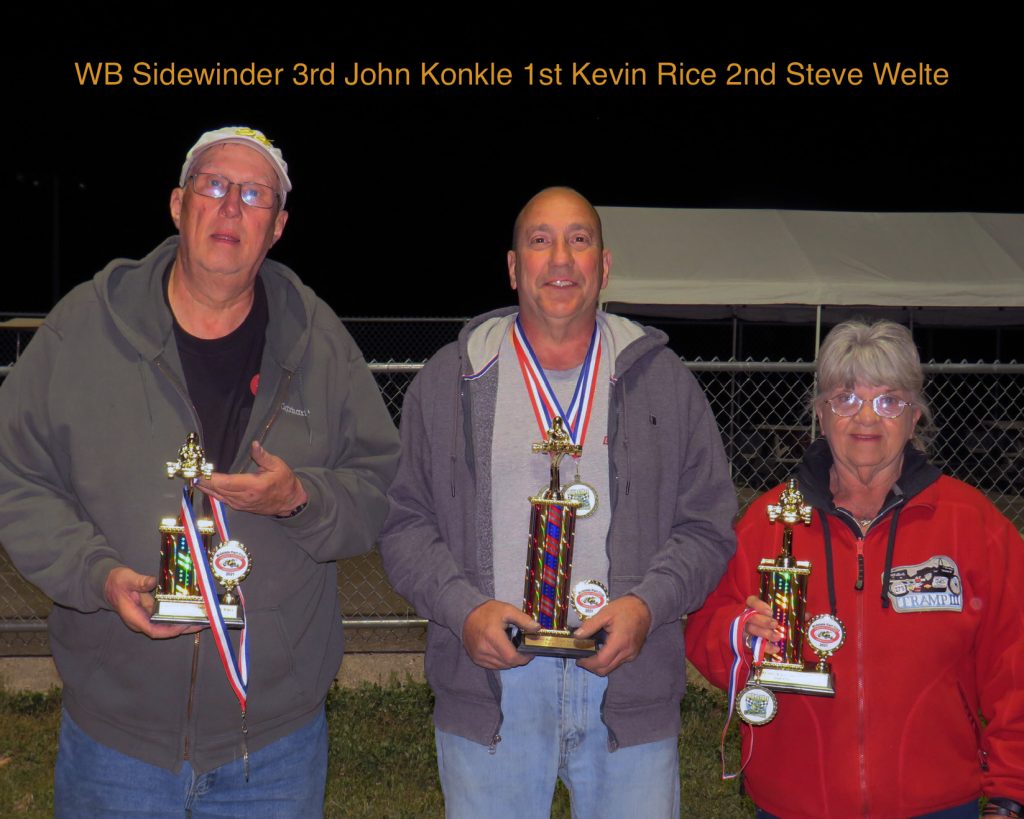 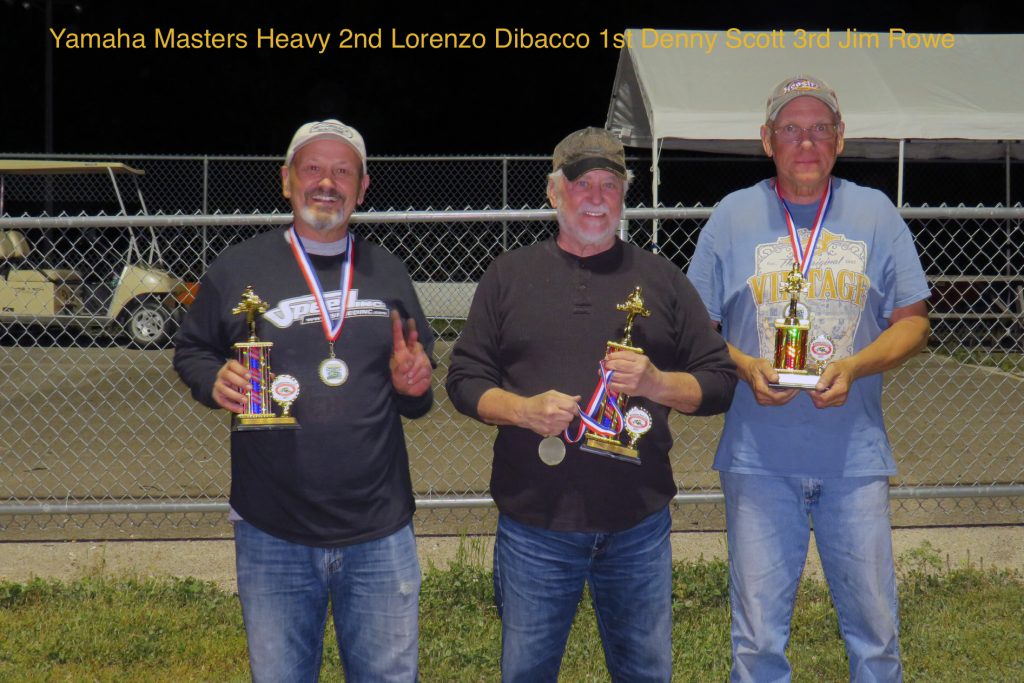 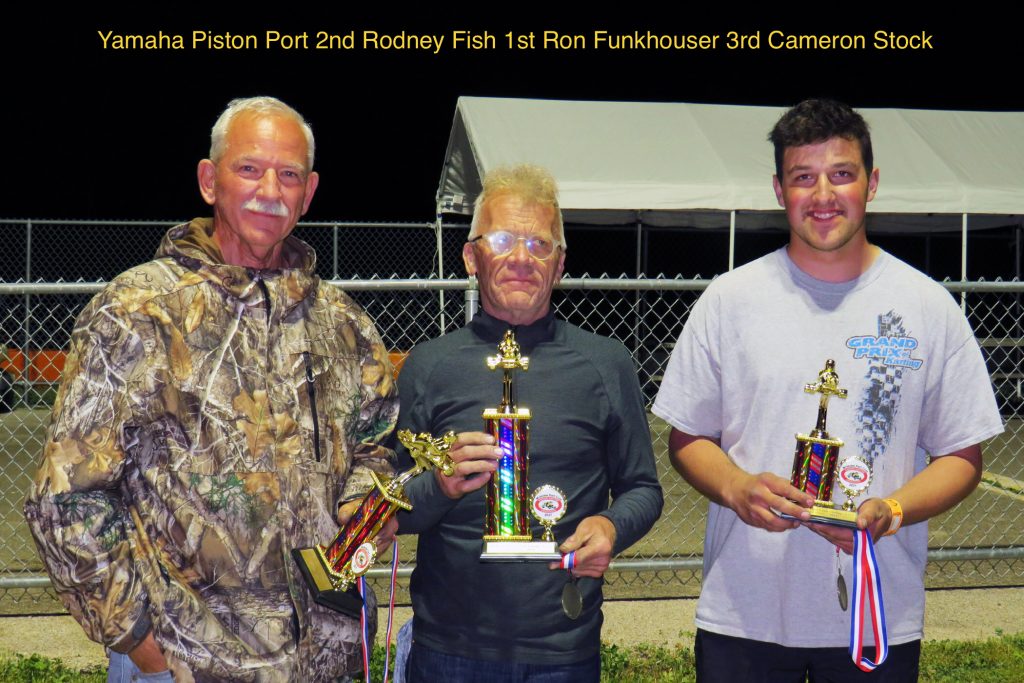 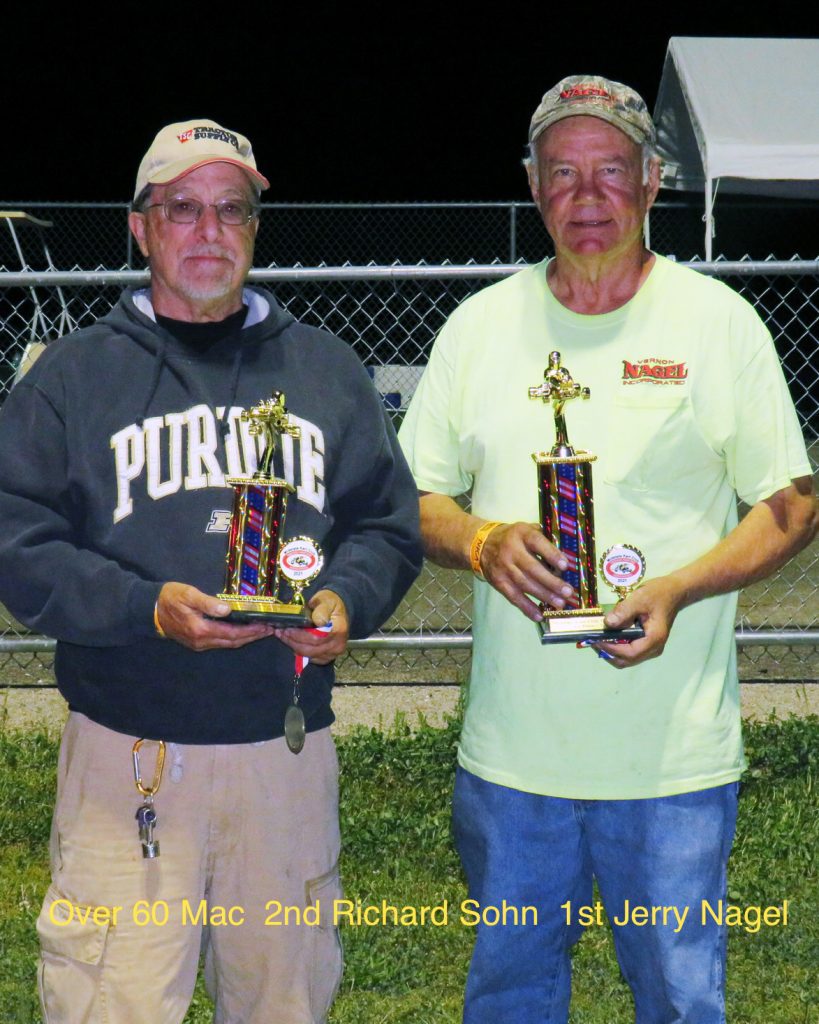 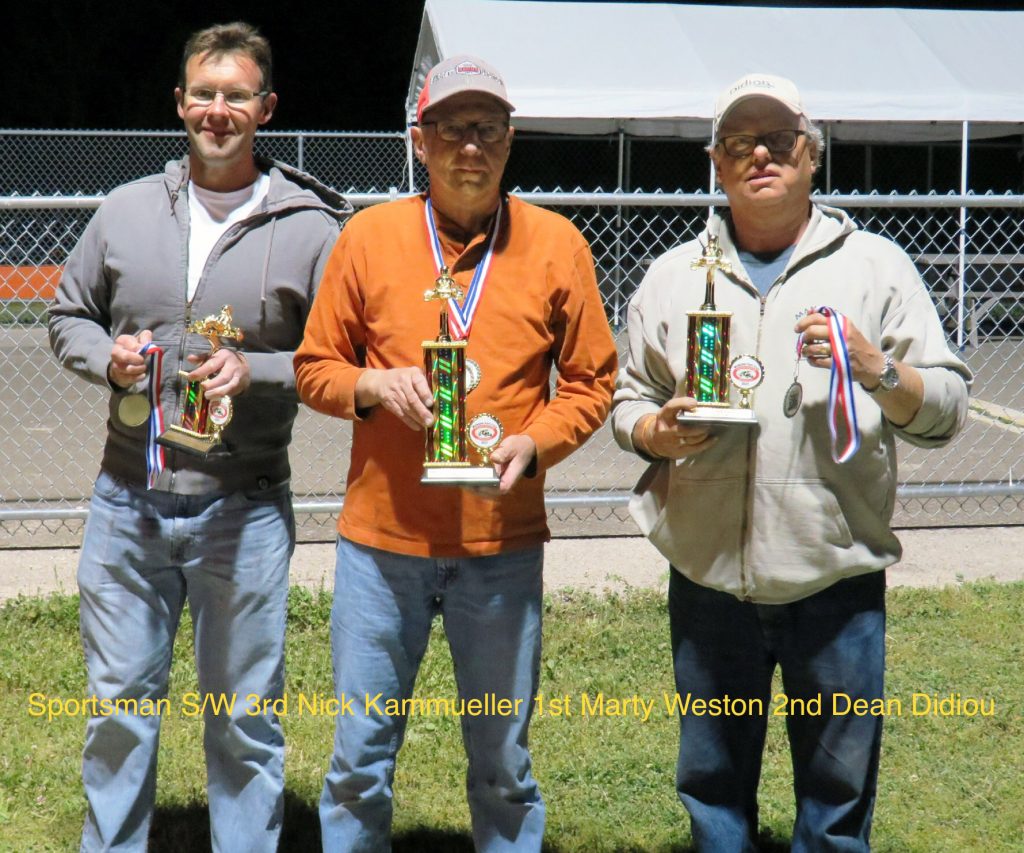 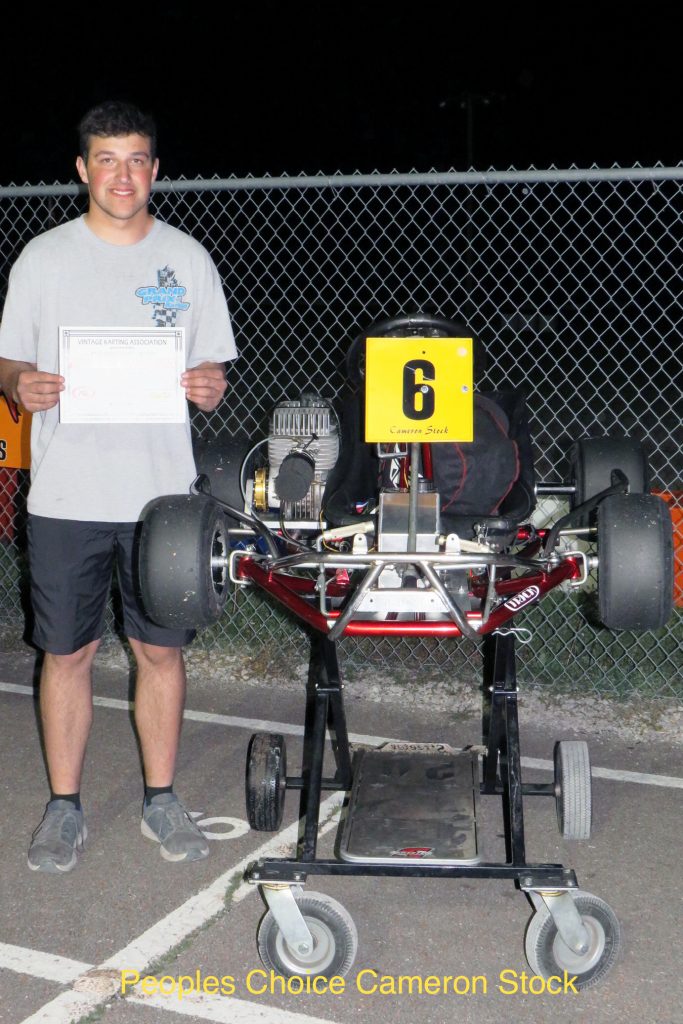 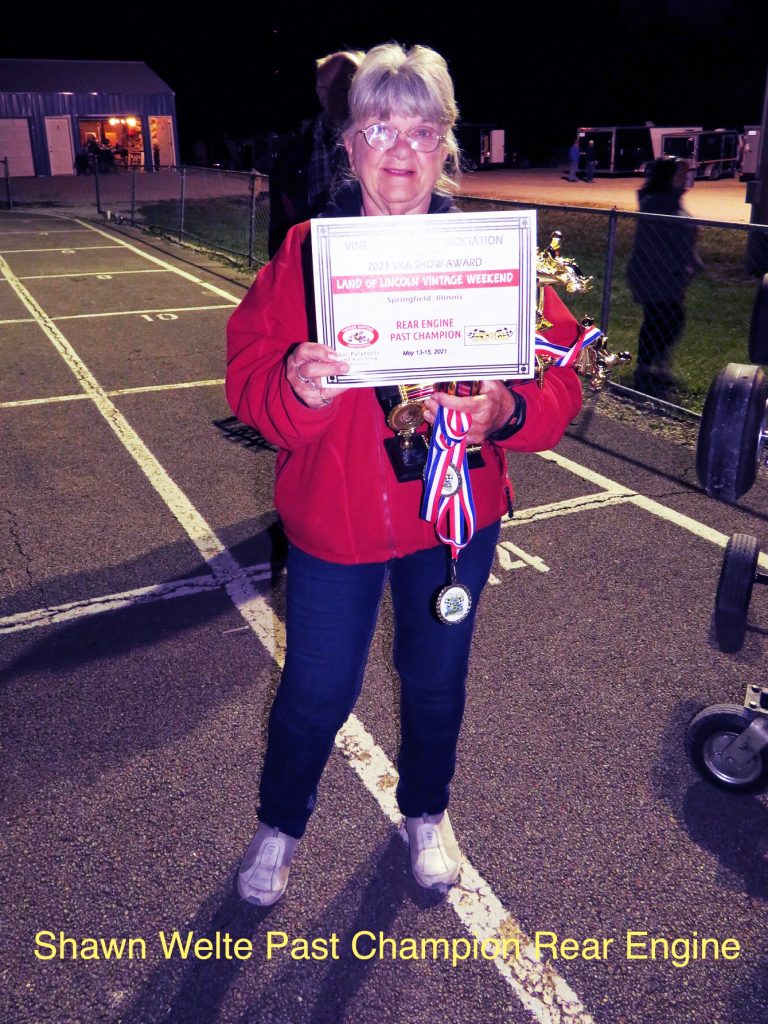 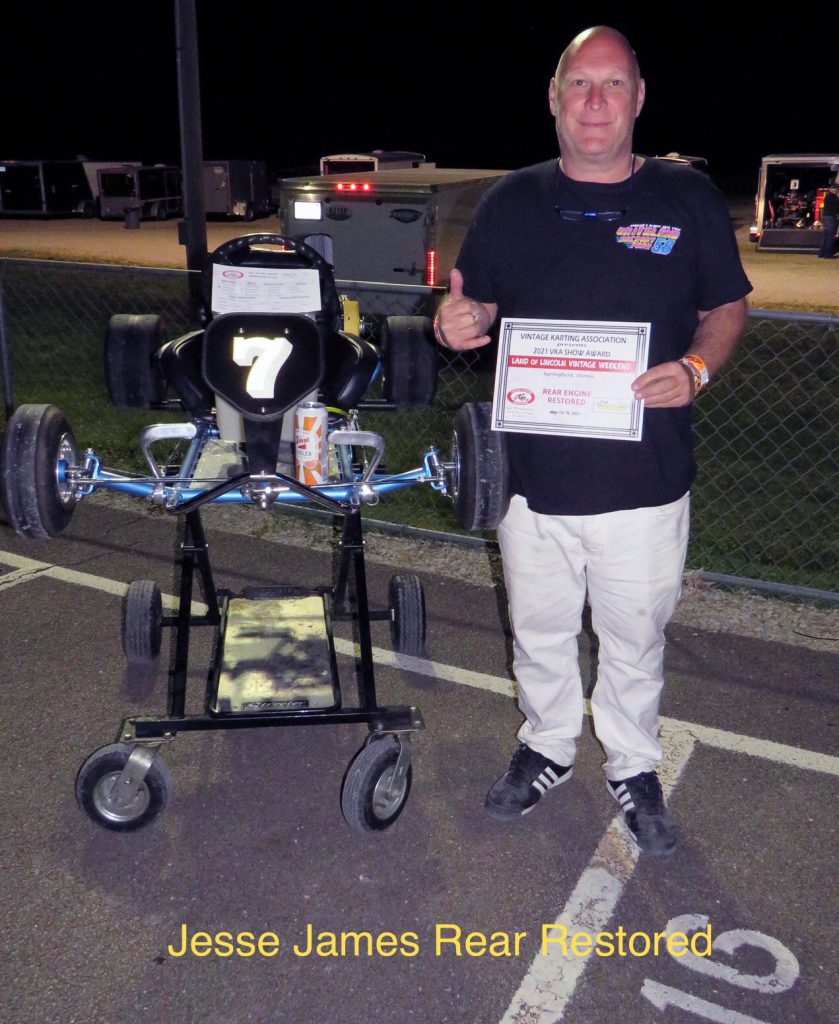 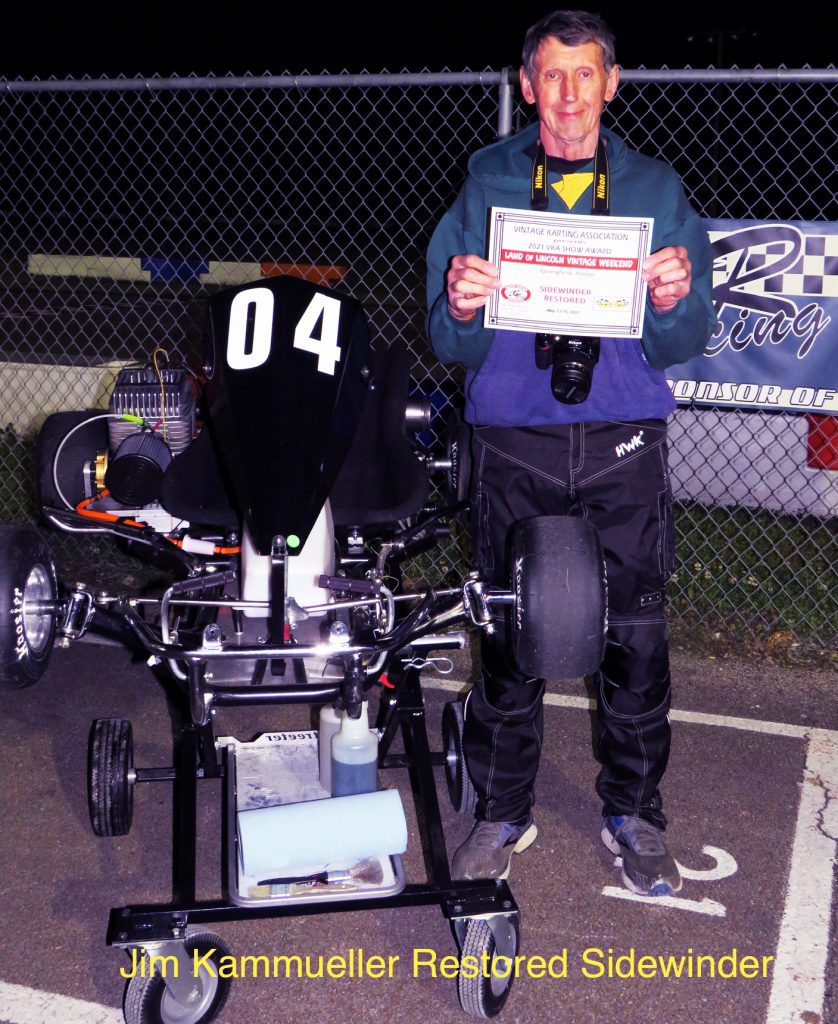 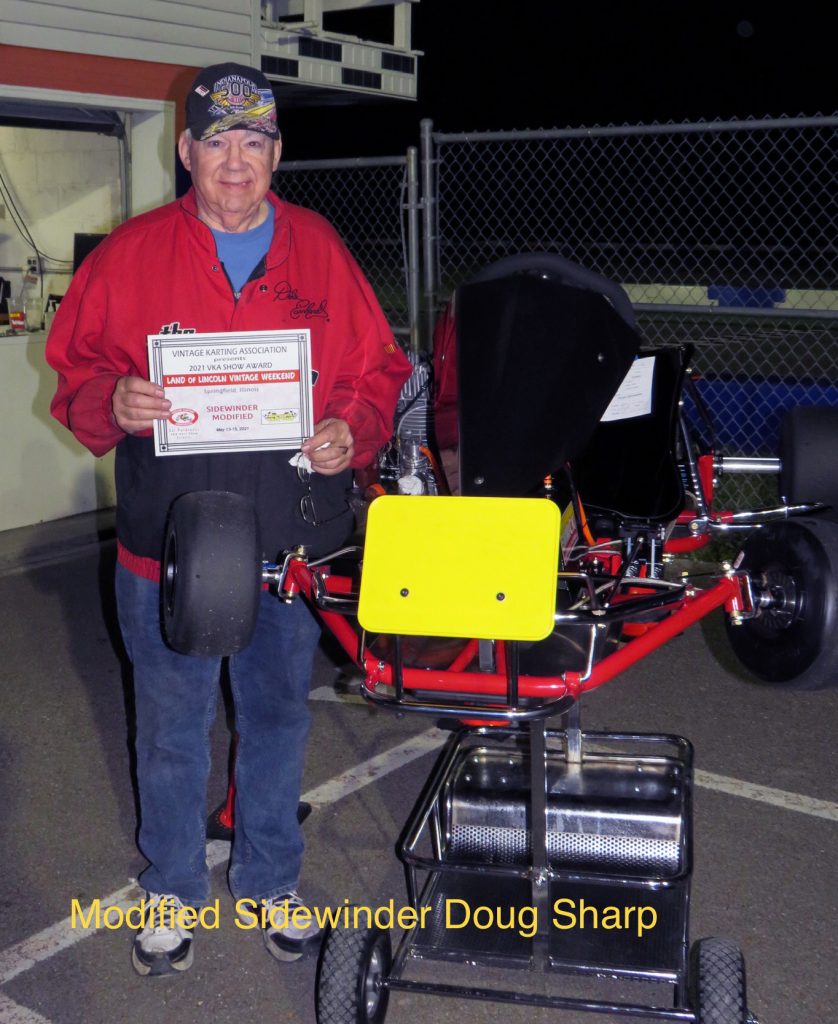 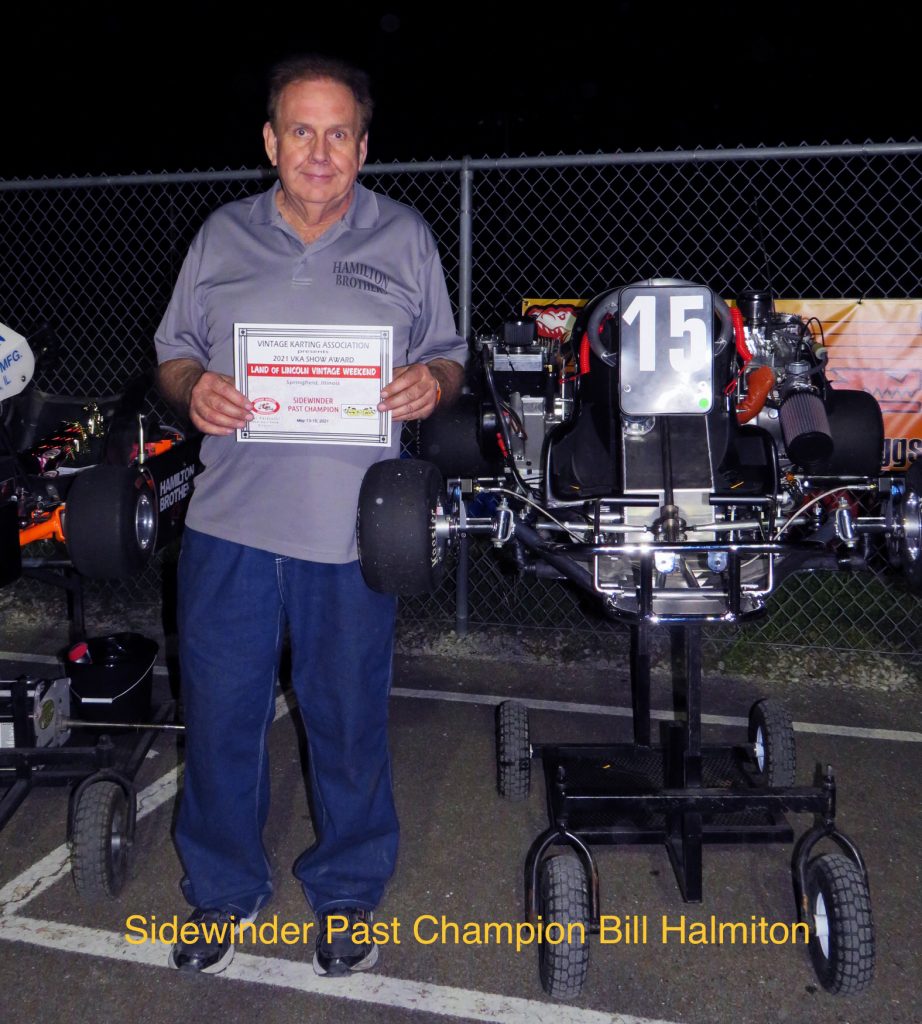 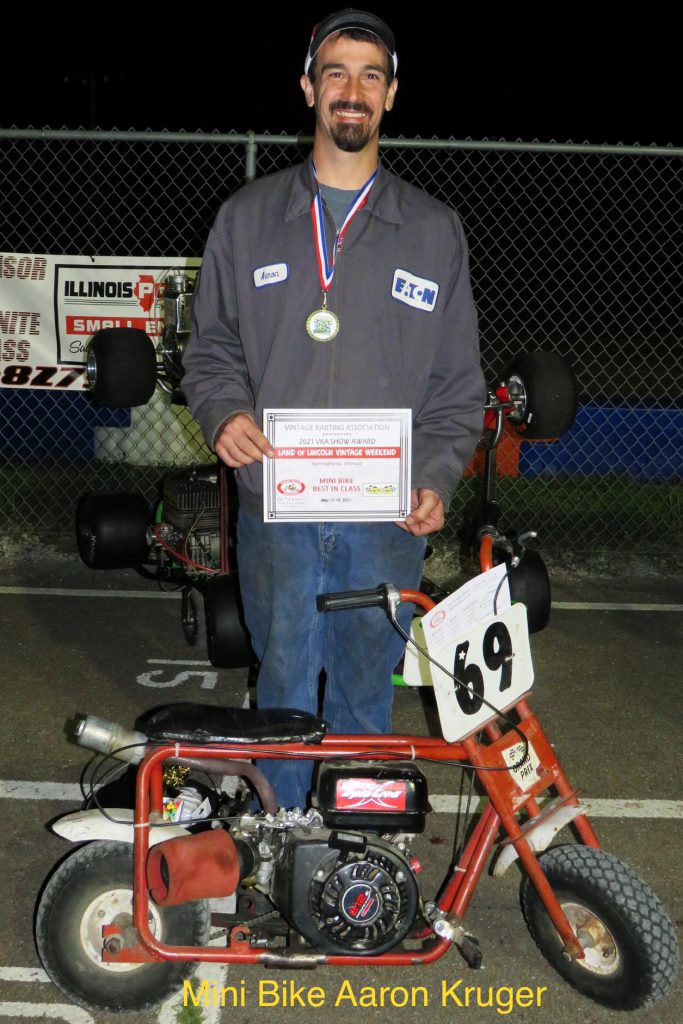